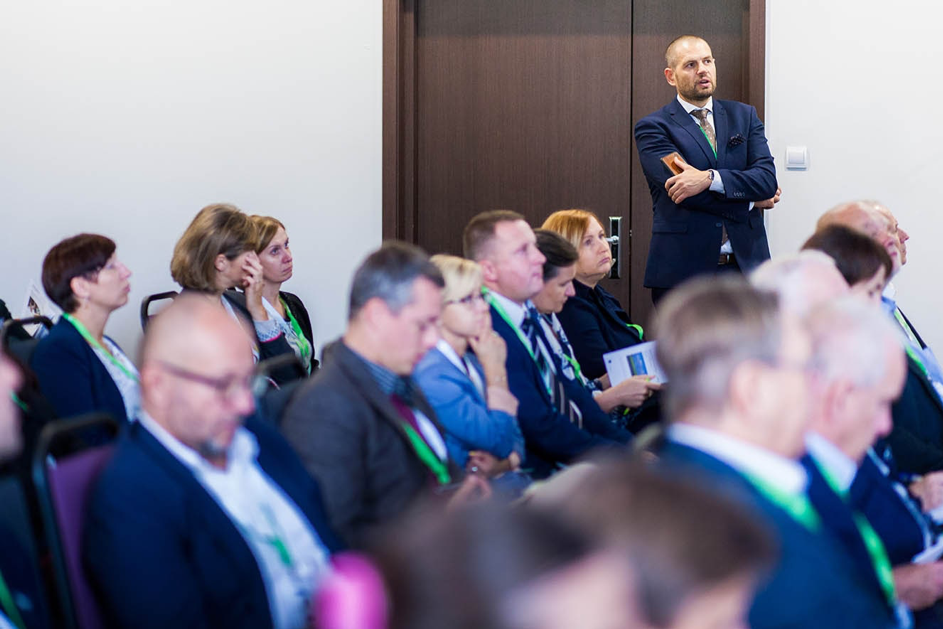 The European Bioeconomy Congress in Lodzkie 2018 was held on September 24th, 2018, in Lodz, Poland. It is an annual initiative aimed at supporting the development of bioeconomy in Central and Eastern European Bioregions.

The main organiser of the event was the Lodzkie Region. The Congress was a gathering of representatives of business, academia and NGOs. The objectives of the Congress were to support the transfer of knowledge between European bioregions. The problems discussed this year included the battle against smog, digitisation in closed cycles, modern technologies in bioeconomy and high-quality food.

One of the many sessions was devoted to increasing the involvement of industry in local bioeconomy value chains as well as increasing participation in the European and national programmes supporting bioeconomy development, entitled “Bioeconomy cluster (BIO) NETWORKING”, under the patronage of the Polish Bioeconomy Technology Platform.

One of the many interesting keynotes was given by Adam Puchejda focussing on the challenges brought by the growth of population and rapid depletion of natural resources. He stressed that the human impact on the environment and climate change requires the concentration of forces, with a focus on the sustainable development of ecosystems based on integrated value chains. Development of social bio-economic initiatives in cluster activities has been highlighted as a key element of support for innovation in the knowledge triangle of research, education and business, promoting a transformation towards increased commercialisation of knowledge, development of business and social communication.